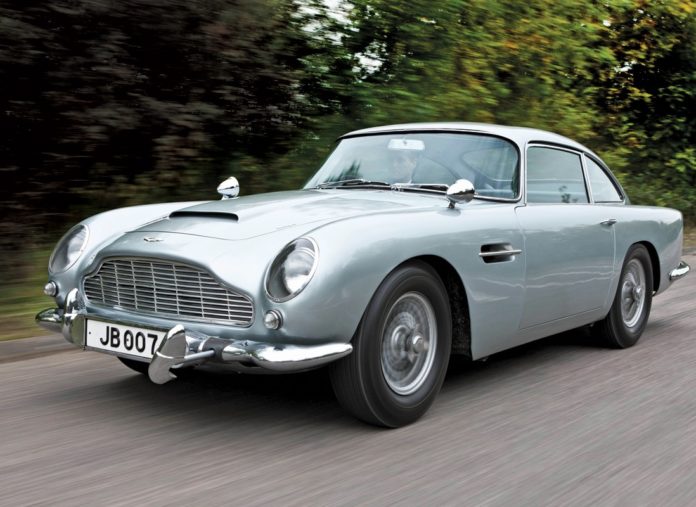 We all have our favorite classics, whether you’re the 60s Thunderbird guy or the one at the body shop touting a restored Impala. Some of us grew up around these cars, maybe even had them when they were brand new. Many others found their favorite classic cars, however, through movies and television. The cars our favorite actors drove make a huge impression on our car tastes and preferences in the future. Let’s take a trip down memory lane to see the most iconic classic cars our heroes drove on the screen. These next 10 cars were not only from great films and TV series, but have stood the test of time as motor legends… 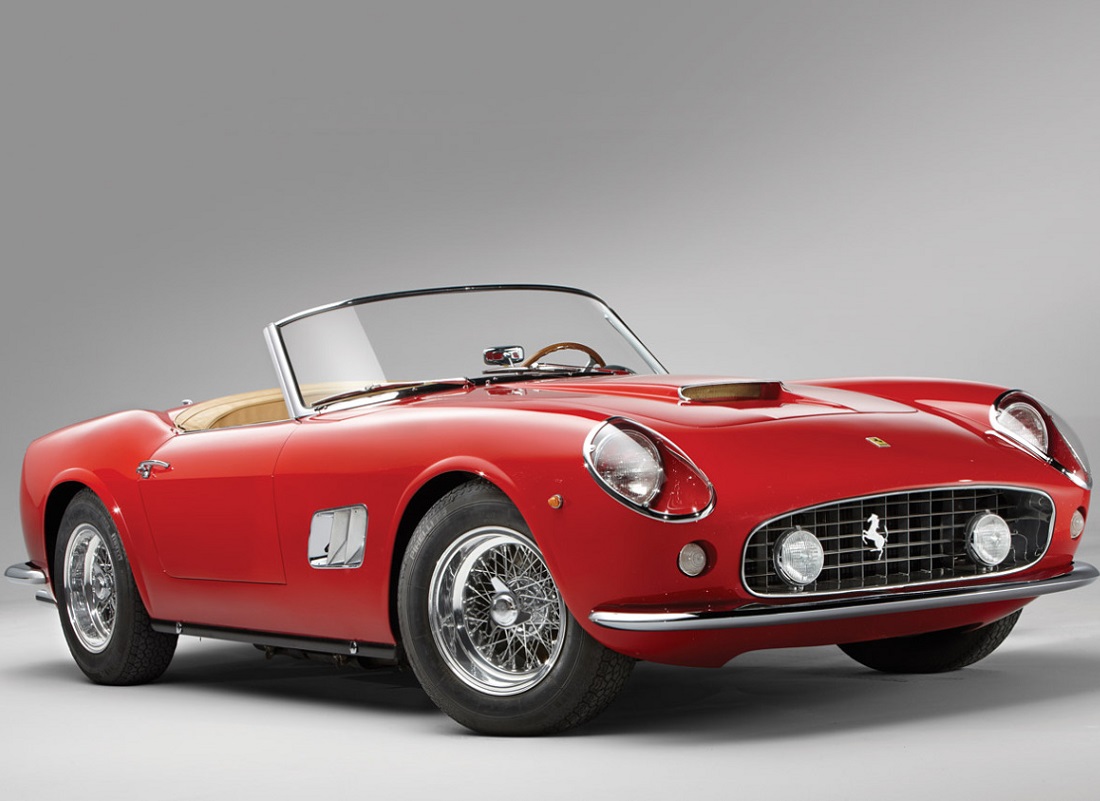 We all remember the scene. Cameron, the meek and mild-mannered best friend of Ferris Bueller, opens the garage door to reveal his father’s luxury ride: “The 1961 Ferrari 250 GT California. Less than 100 were made. My father spent three years restoring this car. It is his love. It is his passion.” And it was a beauty. The ’61 Ferrari had a 3.0 litre Colombo V12 engine that made it purr as it drove down the street, and scream down the highway. It was revered to have the performance of a race car with the highest luxury of its time. Replicas are known to be worth $12 million to $18 million when fully restored. Unfortunately for Ferris, a lot of the movie was actually filmed with Modena GT Spyder California, a high-performance, smooth driving car that was a bit easier to get a hold of. They used the Ferrari for the shots in the garage (minus the infamous window crash), but let the actors drive the Modena.