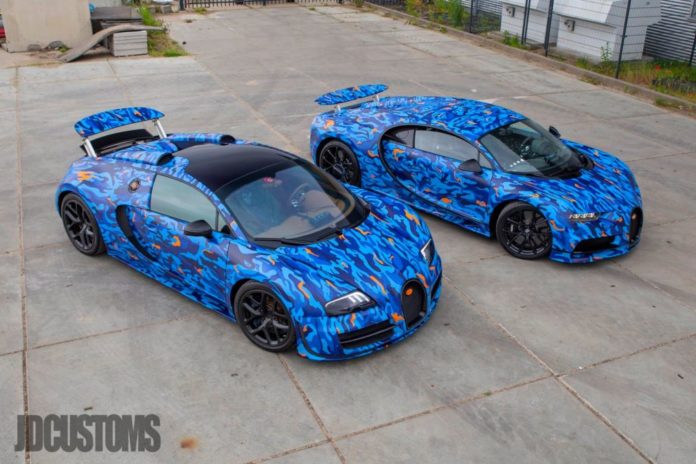 Dutch DJ Afrojack has enjoyed a stealthy rise to fame and fortune since the release of his breakthrough single Take Over Control featuring Eva Simmons in 2007. He is known for collaborating with some of the world’s most successful recording artists such as Madonna, David Guetta, Pitbull, Nicki Minaj, and Beyonce. 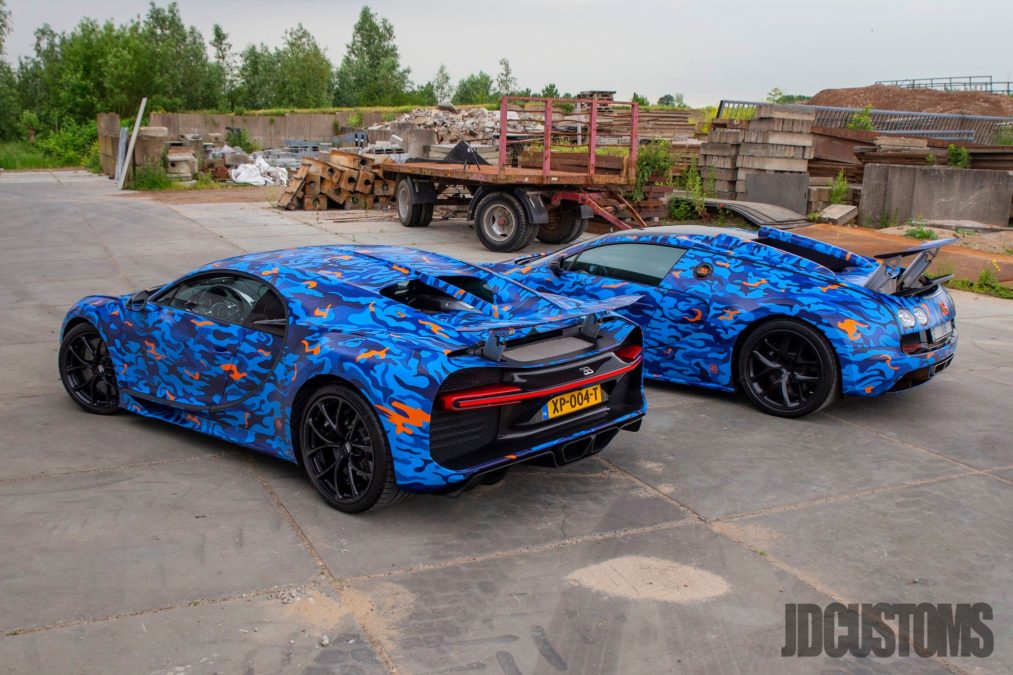 Afrojack holds court at some of the largest electronic music events in the world such as Ultra Music Festival, Tomorrowland, and Coachella. Since breaking onto the international music scene at just the age of 18, Afrojack has reached levels of success few artists ever achieve:

I think the most important thing about dance music is the connection. If you put 80,000 people together, no one knows each other, and once the music starts, everyone loves each other. That doesn’t happen with a lot of genres. If you go to a hip-hop club, it’s not like when one songs comes on that everyone suddenly loves each other. 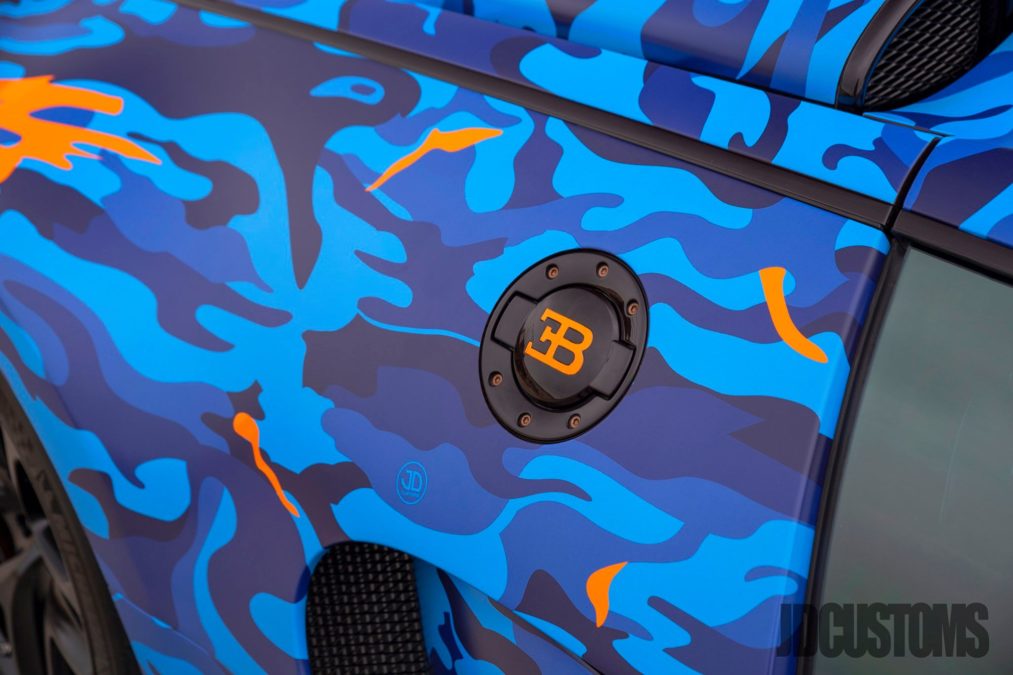 I always loved cars. I used to play ‘Need for Speed’ all the time… any racing game.

Afrojack’s Bugatti Veyron Grand Sport Vitesse features an absurd 8.0-liter quad-turbocharged W16 engine which pushes over 1,200 HP. The DJ styled it out with a camouflage wrap comprising blue and orange accents. They also painted the Bugatti logo on the horseshoe grille orange. 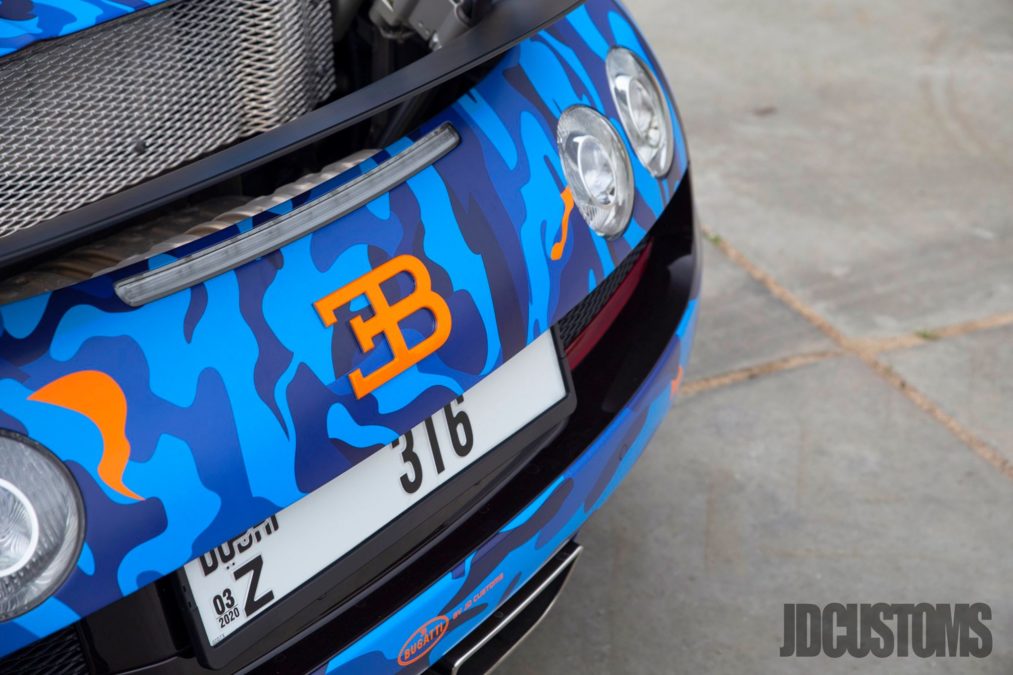 Afrojack was one of the first customers to receive a Bugatti Chiron. He had already placed an order before the car was shown to the world at the Geneva Motor Show in 2016. The Chiron features a matching wrap to the Veyron but does not feature the same bright orange Bugatti badge.

You will be way happier doing what you love and finding other people that love the same thing than doing something that other people love Just so Your cooler and have cool friends.

Afrojack is supporting his latest single Bass is Kicking on an international festival tour.