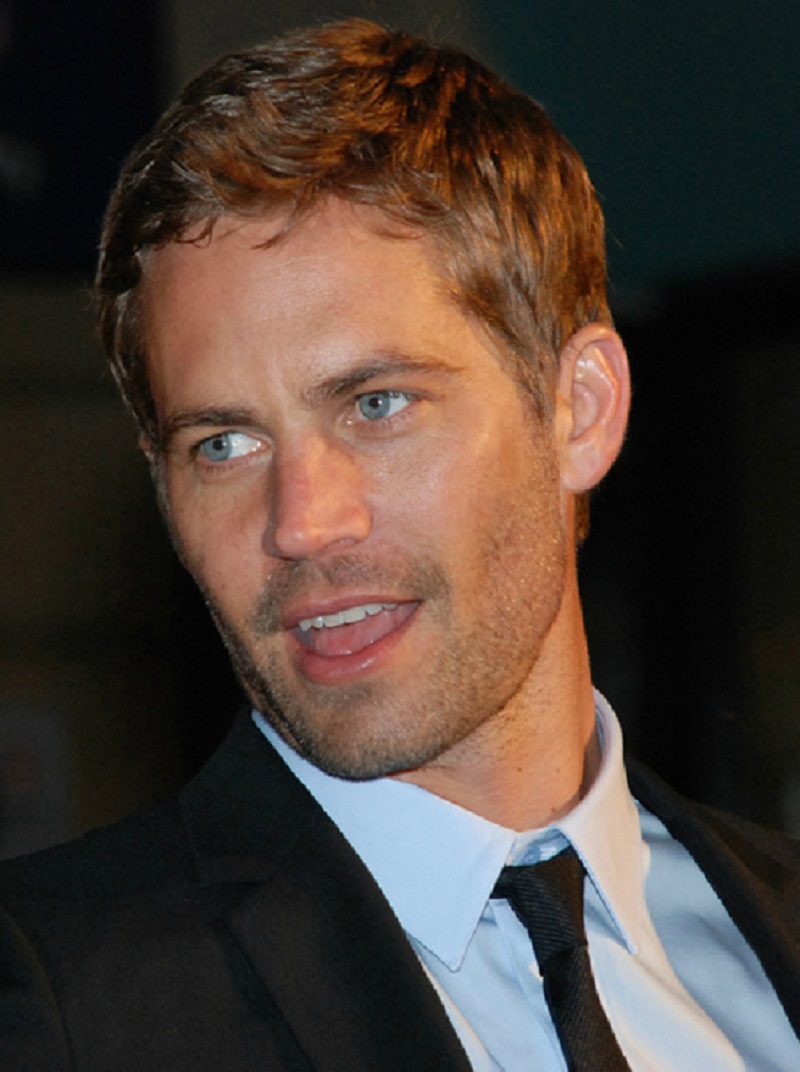 Paul Walker was the face of the Fast and Furious films, and ironically a car accident took his life in 2013 when a Porsche Carrera GT driven by Roger Rodas, doing 72 mph in a 45 mph zone, crashed into a lamppost and two trees. Both bodies were burned beyond recognition. An investigation concluded neither road conditions nor mechanical failure played a part in the collision. Walker’s daughter and Rodas’ wife later filed suit against Porsche but a court concluded there was no wrongdoing on the automaker’s part.