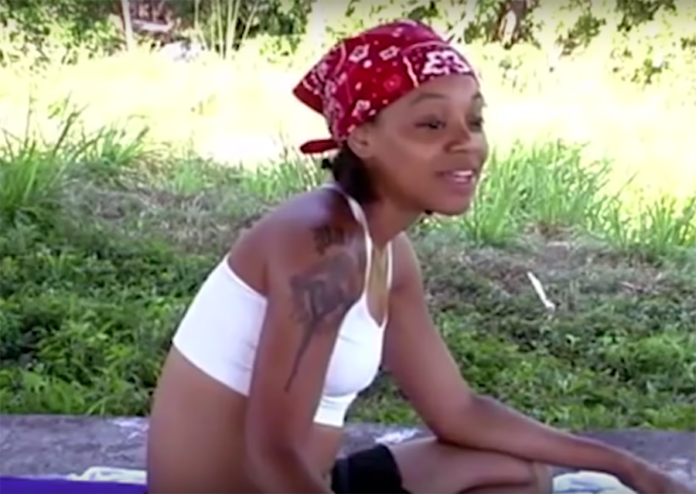 Lopes was in Honduras on April 25 when the car she was driving veered off the road. Lopes wasn’t wearing a seatbelt and died from head injuries. Lopes was one of the singers of the group TLC, and they scored chart-topping hits in the 1990s with mega-hits “Waterfalls” and “No Scrubs” but also charted more than ten other hits. In addition to that, Lopes co-wrote many of the TLC songs, appeared on Who Wants to Be A Millionaire and was involved in numerous charitable endeavors.

In 2007 Lopes accidentally burned down the Atlanta mansion of her boyfriend, NFL star Andre Rison.

Just two weeks before her death, Lopes was a passenger in a van that struck and killed a little boy in Honduras. Lopes paid the funeral expenses and compensated the child’s family.