Brabham as a company has a unique history, with its founder actually winning races in vehicles of his own creation, and the brand name itself being mired in controversy until the family was able to obtain exclusive rights to it. 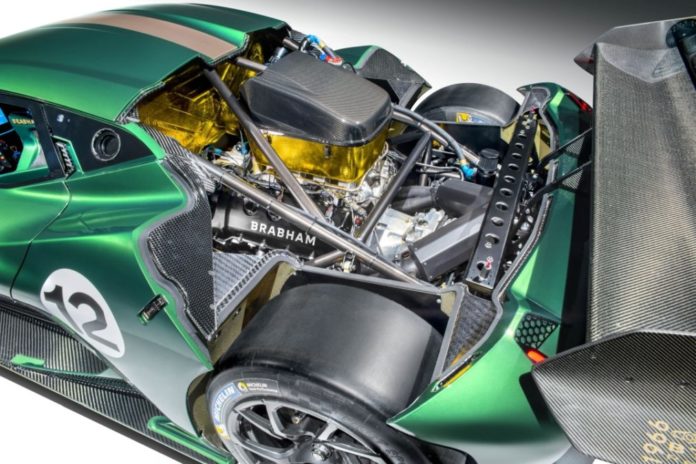 Tires have to be revamped and indicators have to be changed. Tweaks also have to be made to the chassis to give it a front and rear axle lift system. Doing so increases the steering lock range. Also needed are more durable interior materials for upholstery, alongside adding modern quality of life features like air conditioning, door locks, and an immobilizer to prevent hot-wiring.

The BT62 as a whole will be available in two options – the celebration series and the signature series. The celebration series will have a run of 35 units and be designed to pay tribute to the company’s 35 Grand Prix victories in Formula 1 races. Each car will be the colors and race number of the winning vehicle.

For the signature series, 35 other cars will be crafted that will allow the owners to work with the company’s in-house designers to depict another company hallmark or something for their own history. There are only going to be 70 BT62s produced total.

Given the vehicle’s super-small production run and incredibly-high price tag, it’s clear that the company is aiming to super-serve a niche, and a wealthy one at that. The car is set to be released this summer in both racing and road-legal formats.