Automobile Fanatics
Home News Tesla Cars Among the Least Likely to be Stolen, Most Likely to... 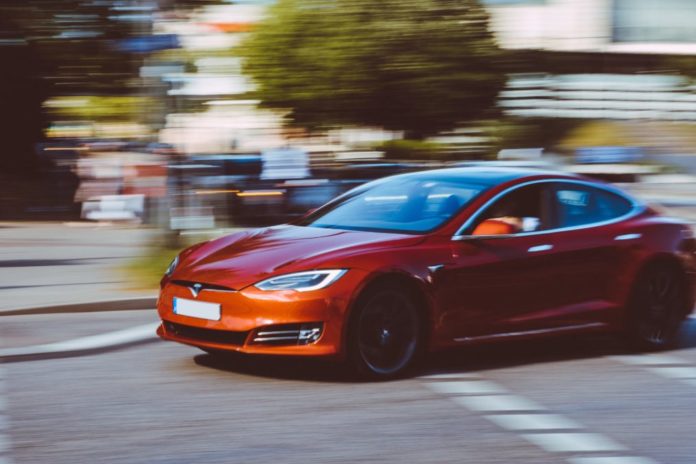 In January of 2019, Kelley Blue Book found the Tesla Model 3 to have the highest resale value of any electric vehicle (EV), midsize vehicle, or luxury vehicle. Despite this, last month, the Highway Loss Data Institute (HLDI), found Tesla cars to be among the least likely to be stolen in the United States. Only the BMW 3 Series was less likely to be stolen.

I love this car 😍

“The Tesla Model 3 has a cultural magic and desirability about it that made people willing to wait months and even years to own one, said Kelley Blue Book. People don’t like Tesla Model 3s — they crave them — and that’s how you hold on to your resale value over time.”

One of the reasons why Teslas and EVs in general are less likely to be stolen is because their owners often store them in garages so that they can charge overnight. Nonetheless, Tesla, Inc. has invested heavily in technologies which ensure that even if they are stolen, its vehicles are also among the most likely to be recovered by law enforcement.

According to the National Insurance Crime Bureau, 112 out of 115 stolen Teslas were recovered from 2011 to May of 2018. In comparison, the overall recovery rate for all vehicles in 2016 was just 58.4%. Though most modern cars are equipped with a plethora of advanced anti-theft technologies, there is something very special about Tesla cars which makes them the least likely to be stolen and most likely to be recovered.

“That’s about as good as it gets,” explains Frank Scafidi, Director of Public Affairs at the National Insurance Crime Bureau. “I’m wondering if the thieves’ intellect might have been overwhelmed by just sitting in a Tesla, much less figuring out how to operate it for any length of time.” 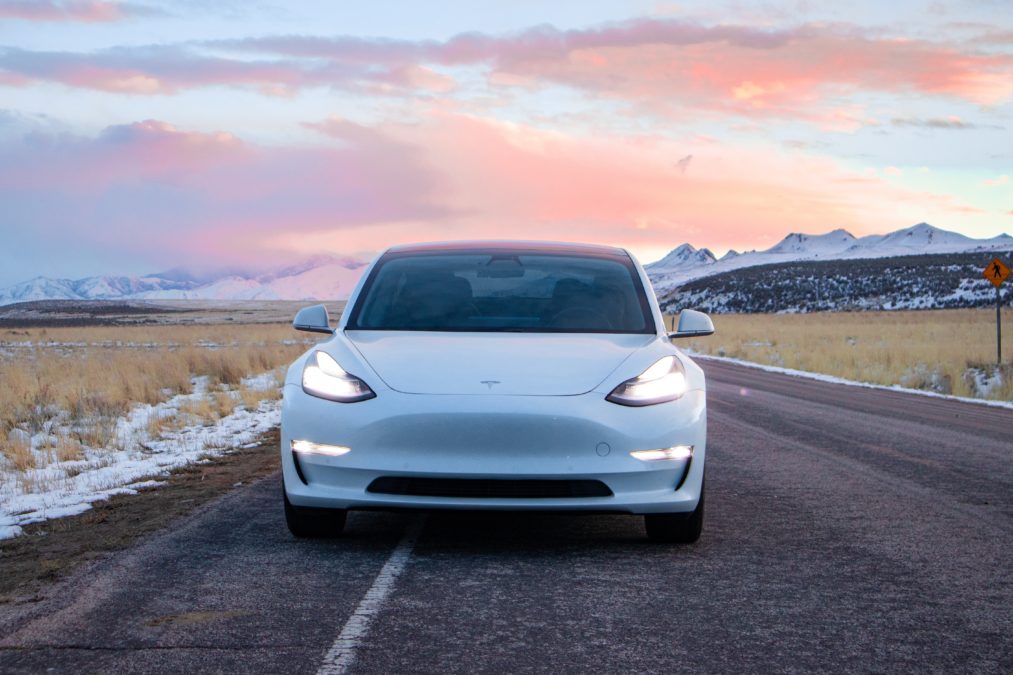 What Makes Tesla Cars so Hard to Steal and Easy to Recover?

Tesla owners feel very connected to their cars. And one of the main reasons why Teslas are among the least stolen cars in America is because of how connected they are to their owners. GPS Tracking inside Tesla cars allows their owners to receive real-time updates about the location of their vehicles.

If stolen, owners can relay surgically precise data to police which can vastly expedite recovery efforts. To date, Tesla GPS Tracking has been a key factor in reducing criminal activity associated with Tesla cars.

One major drawback of the current GPS Tracking features of Tesla cars is that real-time location updates are only available when the car is turned on and driving. Also, savvy thieves could, in theory, remove a Tesla’s SIM card and stop tracking all together. Hopefully in the future, Tesla will expand on its GPS Tracking safety features to lessen the potential for these exploits.

When people know they are being monitored, they are far less likely to engage in unsavory activities such as grand theft auto. This is what makes Tesla Sentry Mode such a powerful theft deterrent.

When enabled, Tesla Sentry Mode puts a car in an especially vigilant state.  While monitoring, a wealth of cameras, microphones and sensors are working to protect the Tesla car, capture evidence of any criminal activity, and immediately alert it’s owners via that nifty app.

Should the Tesla Sentry Mode system notice anything threatening, it informs the trouble makers that they are being recorded. In most cases, this is enough to shortcut a theft before it can take place. For those criminals who proceed at this point, they do so with the knowledge that the Tesla has very likely captured vital evidence which could later lead to a successful criminal conviction.

Brazen thieves will do whatever it takes to get away with what they think of a big score. Fortunately for Tesla owners, Elon Musk and Co. had a great plan for how to create the perfect anti-theft fail safe measure.

Assume a thief has been able to break into a Tesla and remove its SIM card, his or her next thought will be to power the car up. There’s only one problem. Without knowing the specific pin number of the car, it will be impossible for the vehicle to actually start.

Pin to Drive can only be reset with Tesla account information. Also, to prevent thieves from being able to figure out a pin based on fingerprint smudges on a car’s infotainment panel, the location of the pin pad changes each time it is used. 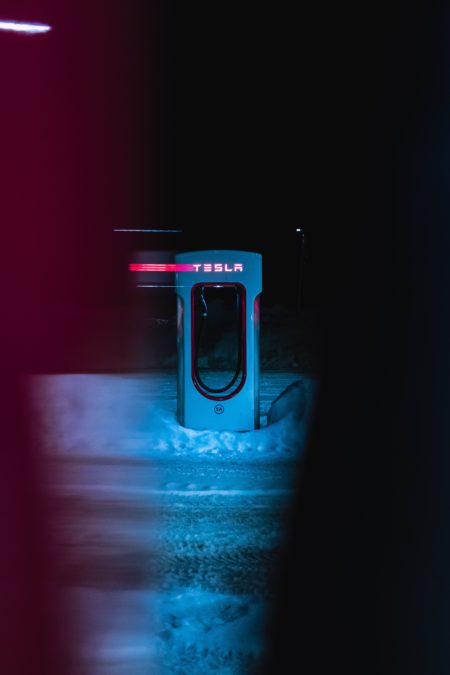 Case in Point: Model S Theft Thwarted When it Runs Out of Power

Kathy Sain of Payson, Arizona decided it would be a good idea to try to steal a Tesla Model S from the outside of a Subway restaurant in a busy shopping center plaza. It’s unclear at this time if she attempted to boost the car while it was charging, or may have somehow gained access to it in some other way.

Unfortunately, for Sain however, despite being located only a short distance away from a Tesla Supercharger station at the time of the theft, the car she chose was severely lacking in power. With police likely alerted to the crime thanks to Tesla’s advanced anti-theft features, this crime had an extremely low chance of success.

There is still time to escape and go an a #summerholiday – so where will you go on a #TeslaRoadTrip? #TeslaModelS #Tesla #EVRoadTrip #ElectricCar

After traveling a short distance down a highway, police tried to stop the Model S by deploying spike strips. Remarkably, the strips were unable to bring the runaway car to a stop. Instead, the Model S gracefully cruised to a stop because it had run out of the energy necessary to be able to drive.

Police cautiously approached the vehicle and were forced to smash one of it’s windows to be able to get Sain out of the vehicle. She was subsequently arrested and charged with theft, fleeing law enforcement, criminal damage, aggravated driving under the influence, and two charges for failing to appear for a warrant.

Even if police had not been able to track down Sain so quickly, it seems very likely the Tesla Model S’s impressive suite of anti-theft features would have led to a similar result.