According to rigorous safety testing by the National Highway Traffic Safety Association (NHTSA), the Tesla Model 3 was found to be the safest vehicle ever tested. Having the lowest probability of injury, out of more than 900 vehicles analyzed, is no small feat, and it’s driving record sales.

The Tesla Model 3 is followed by the Model S, and Model X as the safest cars ever tested by the NHTSA. One of the most important reasons why the Tesla Model 3 is so much safer than many of its competitors is because of its Electric Vehicle (EV) drivetrain when compared to the dangers posed by a traditional Internal Combustion Engine (ICE).

The Tesla Model 3 was packed full of safety features and innovations which helped it to rank safer than any other vehicle tested in 2019.

Check out this video to learn more about the Tesla Model 3’s key safety innovations:

The Model 3 is currently the third most popular vehicle in the key automotive market California. 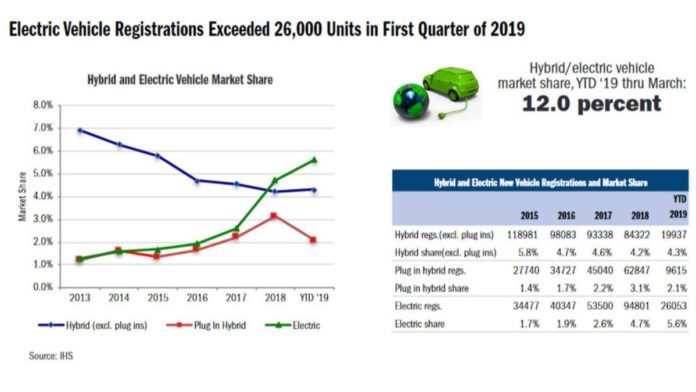 The only cars currently selling more units, in that market, through the first half of 2019, are the Honda Civic and Toyota Camry. Each long standing as among America’s top car sales performers. 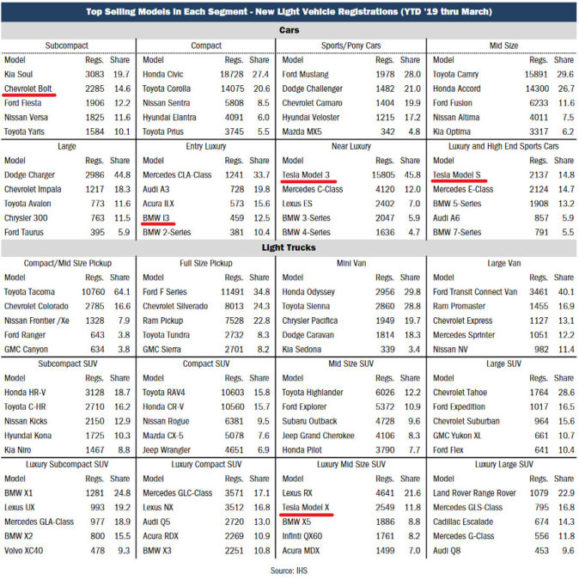 Norway Continues to Distinguish itself as a Key Electric Vehicle Market

Success of the Tesla Model 3 is not limited to North America. The car is doing tremendously well in all of Europe. Norway, considered a key market in the electrification of the automotive industry.

Some pictures from TOCN winter experience this weekend! Two days on the ice, about 40 cars, more than 50 drivers from Norway, Sweden and the UK ! #teslamodel3 #teslamodelx #teslamodels @teslaownersuk @teslamotors @teslawestsweden

The safe, affordable, electric Model 3 is performing so well across Europe, it is now anticipated to sell more units than all Porsches combined. This speaks to the incredible vision that Tesla has offered as well as to how well consumers are responding to it.

We've already put over 2500 miles on this bad boy!! It's such a pleasure to drive, no other car that I have driven compares to it. If any of you are considering purchasing one and have any questions, feel free to ask.

With 31,065 cars sold in Europe through the first 5 months of 2019, the company is already selling faster than Porsche:

2018 was Porsche’s most successful year ever, carried in large part by the warm reception the brand’s more utilitarian Cayenne and Macan. In 2019, with tons of interest in the all-electric Porsche Taycan and new versions of the 911 Carrera, Tesla is rapidly stealing away vital market share.

Jaguar may be the next niche automotive maker to lose vital positioning thanks to the success of Tesla, driven by international reception to its Model 3 and hype for new product releases.

In 2019, Tesla Model Sales began in February. These numbers also only reflect sales through May. More deliveries of Teslas will occur in June and those numbers will likely climb.

It seems like 2019 could be Tesla’s most successful yet.