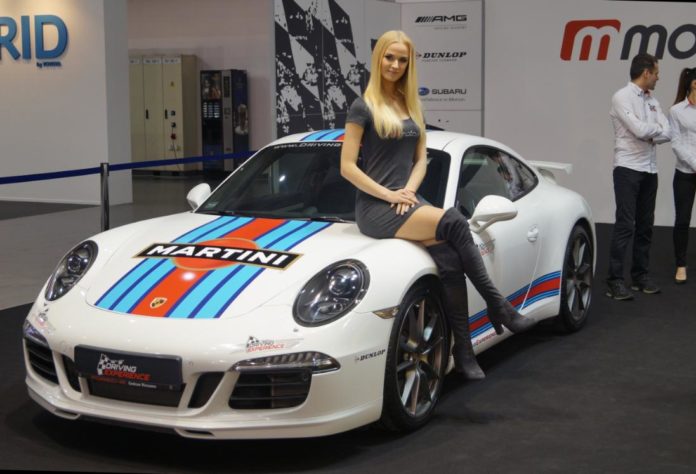 A confident driver can exude sex appeal behind the wheel of any vehicle, even a moped or a tractor. And an ordinary car might be sexy simply because of the roar of its engine or even its gas mileage.

But the sexiest cars, the ones that turn heads and inspire oohs of envy? They’re all about the eye candy. The sleeker, the more powerful, the better. Here are the 10 sexiest cars you can drive, according to some of the industry’s top websites and magazines:

The non-fiction Aston Martin has the same sexy attitude as the fictional James Bond, and that’s no coincidence.

A bespoke concept car, the DB10, was featured in the 2016 Bond movie Spectre. And the latest, the DB11, has those same mesmerizing lines and sexy shoulders, earning it a spot on Carmudi’s picks for the “Sexiest Cars Men Should Be Driving.”

Mostly these vehicles are straight-up eye candy, right down to the proportioned windows and the triangular, aerodynamic side mirrors.