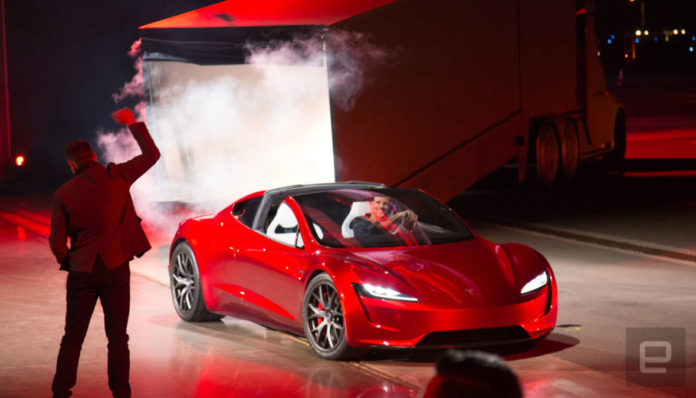 Though it won’t see an official release until sometime in 2020, the second generation Tesla Roadster is shaping up to be one of the most ridiculous production cars of all time. The new Tesla Roadster SpaceX Package was recently confirmed by Elon Musk to include a series of 10 cold air boosting rocket thrusters.

Naysayers have been quick to question the rationality of including rocket technology originally designed for space travel in a terrestrial automobile but Musk was quick to highlight their functional necessity.

Maybe end of next year

Among other, typically characteristic over the top claims, the Tesla, Inc. CEO highlighted that the Roadster 2.0’s rocket thrusters “dramatically improve acceleration, top speed, braking, and cornering, or maybe even allow a Tesla to fly.” 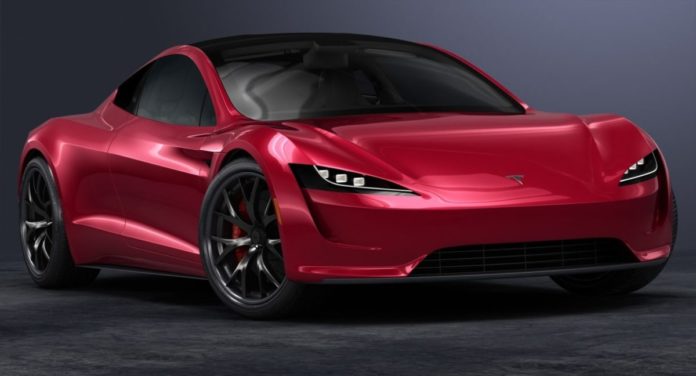 A quicker, more nimble and responsive Tesla powered by rockets sounds pretty awesome. The ability to fly or hover, even for brief moments could be truly groundbreaking. The rockets are also apparently so discrete, they are not visible on the exterior of the vehicle.

Though Musk ultimately did not reveal a great deal about the specifics of what is expected to be included in the Roadster SpaceX package, he did explain how the rocket thrusters work and where the technology came from.

Wait, so you are not kidding?

The system uses ultra high pressure air housed in a proprietary SpaceX rocket COPV bottle. Back in 2015, SpaceX received a great deal of negative PR when one of their “composite overwrapped pressure vessels” exploded. This failure of a SpaceX Falcon9 rocket was challenging but it also fueled the innovation necessary to advance. 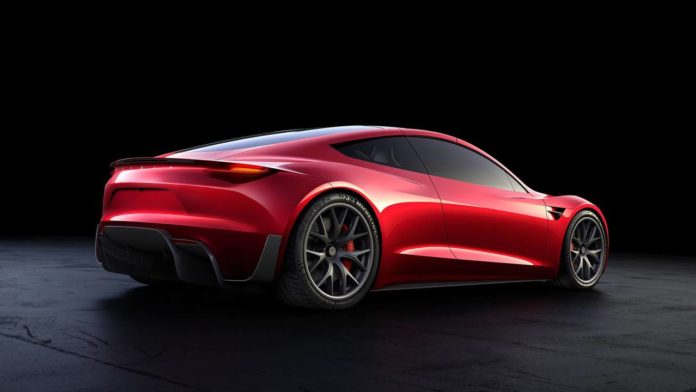 To correct the issue, Musk’s space travel startup focused on creating a new design. The final result is the SpaceX rocket COPV bottles utilized in the Roadster which Musk has subsequently claimed are “literally bulletproof”.

To increase sustainability, these new rockets are able to replenish their air supply with intake technology embedded along the exterior of the next generation Roadster.