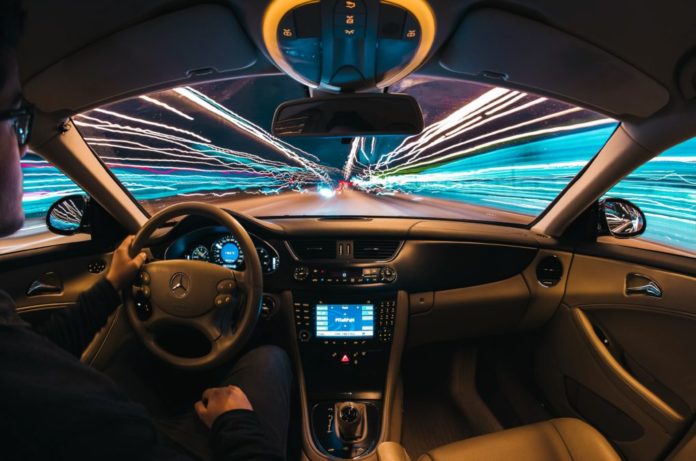 The month of August has not been particularly kind to San Francisco ride hailing competitors Uber and Lyft. Despite expanding into new markets, offering new services, and completing IPOs earlier this spring, each company now finds itself in a particularly precarious position.

Though they are still competing against each other, it seems that given the challenges they are facing, Uber and Lyft are now starting to think a bit differently about how to move forward. 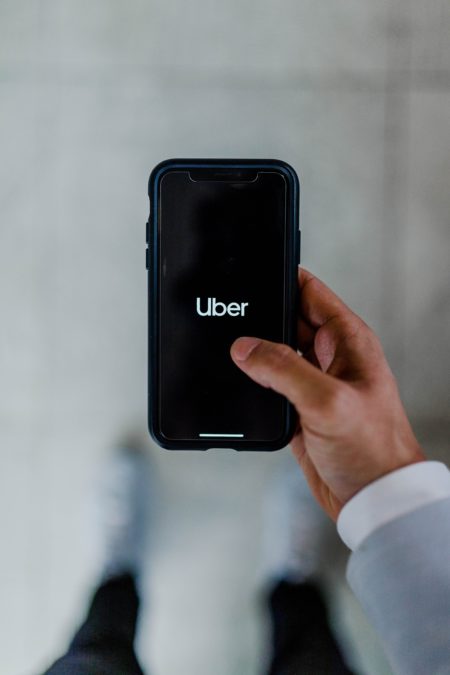 “We and Lyft are big-time competitors here and have been for some period of time, but for now we’re seeing, generally, category positions that are stable,” said Uber CEO Dara Khosrowshahi. “We are focused on improving profitability in this market.” 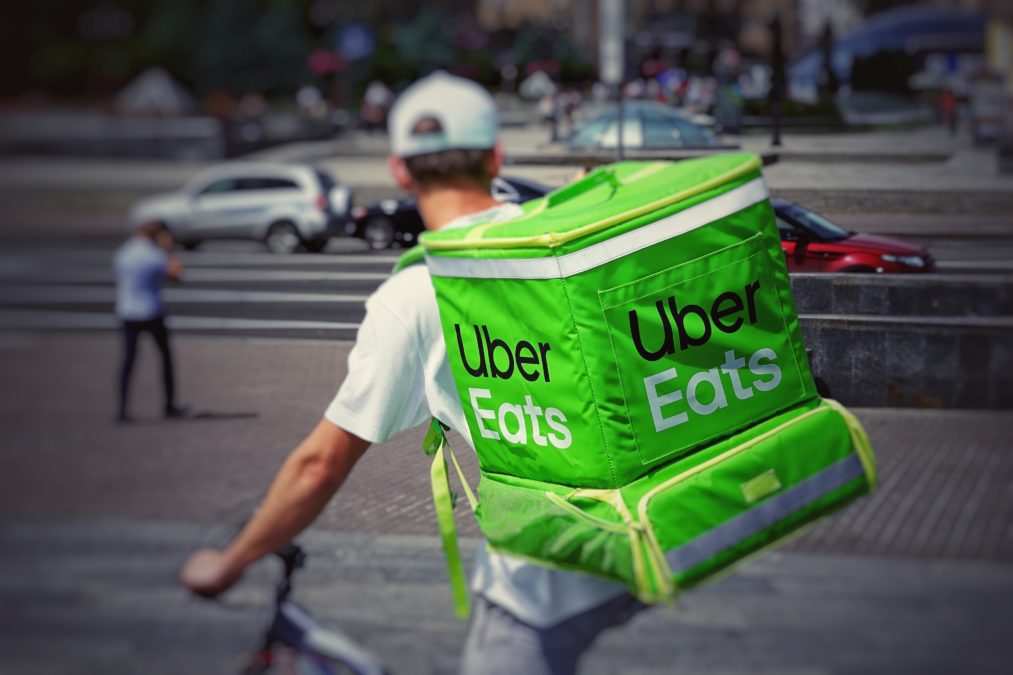 For Uber, Q2 of 2019 has meant a $5.2 billion loss, and the lowest revenue growth recorded. While as much as $3.9 billion of that loss is related to stock-based compensation costs connected to the Uber IPO from earlier this spring, the company has other problems looming.

Uber Eats, the restaurant delivery off-shoot service had a particularly strong Q2 with revenues picking up by 72% compared to last year. To achieve this though, Uber was forced to double the incentives paid to its drivers to participate in the program.

In Asia and Latin America, Uber has struggled to maintain its position amidst highly competitive ride hailing industries. In China in particular, upstart service Didi has begun an aggressive marketing push to try to best Uber. 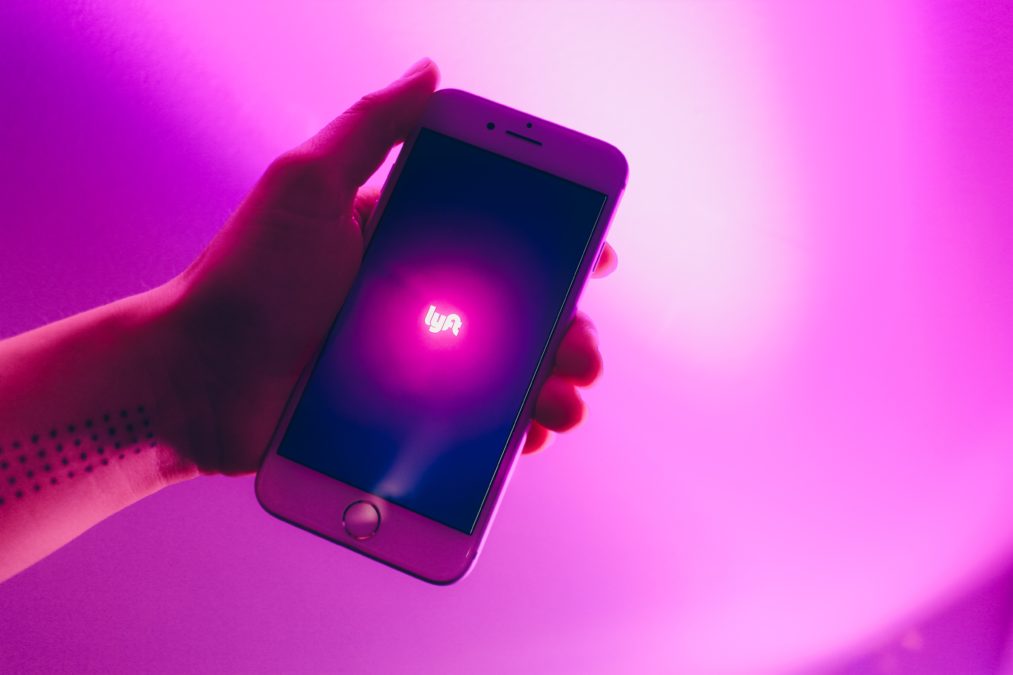 Failure to Lyft Off

Lyft was able to enjoy a slightly more successful Q2 of 2019, but still posted a $644 million loss related to its own stock related compensation rewards from it’s IPO earlier in the year. The company revised its guidance to investors promising that “peak spending” has been concluded for the year.

Lyft CEO Logan Green could not be overly optimistic but was able to offer a bit of reassurance for investors in a statement he offered: “We anticipate 2019 losses to be better than previously expected.”

In the tech industry, it’s far from atypical for household names and heavyweight service providers like Uber or Lyft not to turn a profit. Nonetheless, these significant losses and setbacks are certainly not helping these companies to maintain, or secure new investment.

Ride Hailing not as Helpful for Urban Areas as Promised Afterall?

Uber and Lyft have been at the forefront of a supposed transportation revolution which has promised to renew urban areas by reducing personal car ownership in favor of easing traffic and lowering environmental impacts. Unfortunately, the latest research suggests ride hailing services may not lead to the kinds of outcomes which had long been promised.

To make matters worse, instead of being funded by competitors or government officials, this latest ride hailing data was funded by Uber and Lyft themselves. Transportation consultants Fehr & Peers were hired by the San Francisco ride hailing companies to better help them understand the way their services are affecting urban communities.

"This is my chance to finish the journey that I started." Paul ventured from Kenya and put college on hold to care for his family. Today, he's one of over 250,000 drivers in the US who qualify for full tuition coverage at @asuonline through Uber Pro. We're proud to be part of his return to school. Go get 'em, Paul.

The research firm looked to a metric called vehicle miles traveled (VMT) in six key markets for the month of September of 2018. They found that while personal and commercial vehicles impact traffic to a much greater degree, ride hailing services without a doubt contribute to traffic congestion.

Boston, Chicago, Los Angeles, San Francisco, Seattle, and Washington, DC were the markets chosen to be analyzed in the research study. The analysis broke each market down into a core, downtown area and a more regional, suburban one. This break down helps to better consider the way people use ride hailing services in city centers and the outer lying communities around them.

This suggests that Uber and Lyft are impacting the traffic in urban areas much more significantly than previously thought. Where there is traffic, there is also pollution.

Both Uber and Lyft have made strategic investments in services which can help to mitigate the effects of their companies on the environment. Everything from bike and scooter sharing services, integrated public transportation scheduling and ticketing within their apps, and incentive programs for drivers to switch to electric vehicles (EVs) has been tried.

Nonetheless, this most recent data, funded by Uber and Lyft themselves, further serves to highlight the immense impact these companies are making on the environment and quality of life in urban areas.

“As Uber & Lyft add to city traffic, lose $billions, and undermine transit, we need to ask ourselves what transportation problems they solve,” former New York City transportation commissioner Janette Sadik-Khan tweeted. “New data from TNCs show that they are convenient cabs, not the transportation revolution they promised.”