On October 25th of 2019, a 1969 Lamborghini Miura P400 S auction will be held by RM Sotheby’s at the Olympia Event Space in West Kensington, U.K. This unique ‘Giallo Flay’ yellow car is being described as a “time capsule” because of its original, unrestored condition which includes exterior paint, trim details, and mechanical components. 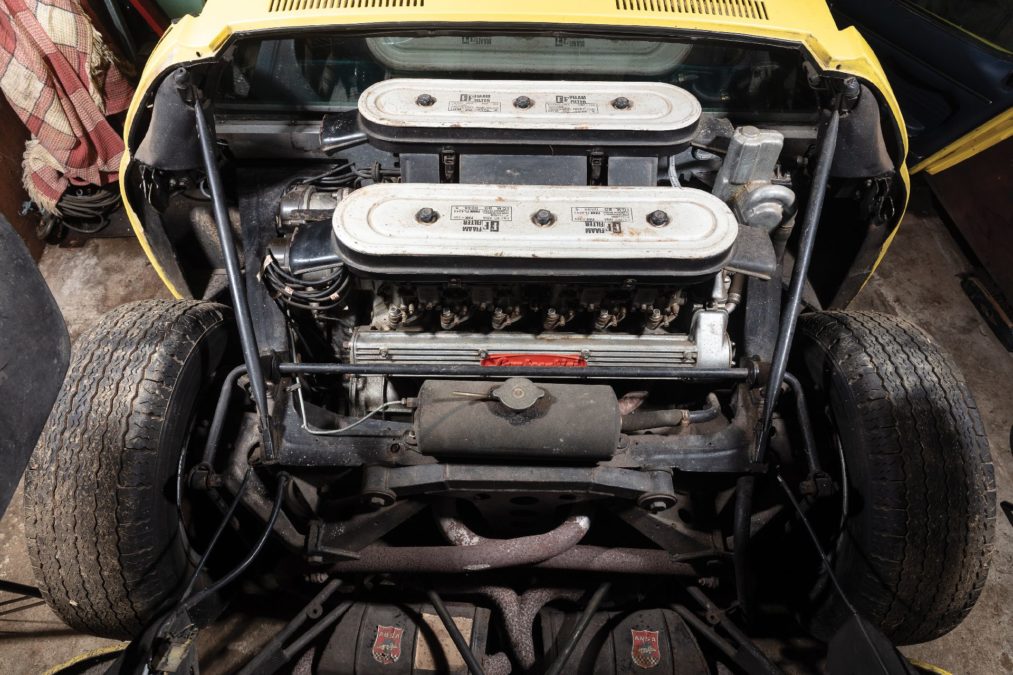 The Amazing History of this Antique Lamborghini

The 1969 Lamborghini designated with the chassis no. 4245 was loved right from the start. Advertising executive Walter Becker purchased the car in Nuremberg, Germany in 1971.  Becker took great pleasure in the car but rarely drove it before selling it to Hans-Peter Weber. Weber and his brother were race car drivers associated with Porsche during the 1960s and 70s.

In 1974, the Weber brothers purchased the premier supercar of its day. The 1969 Lamborghini Miura P400 S was the first supercar with a mid-engine, 2 seat layout. When the brothers laid eyes on Becker’s car, it was love at first sight. Accorg to legend, Becker happily completed the sale while wearing a stylish and refined silk bathrobe. 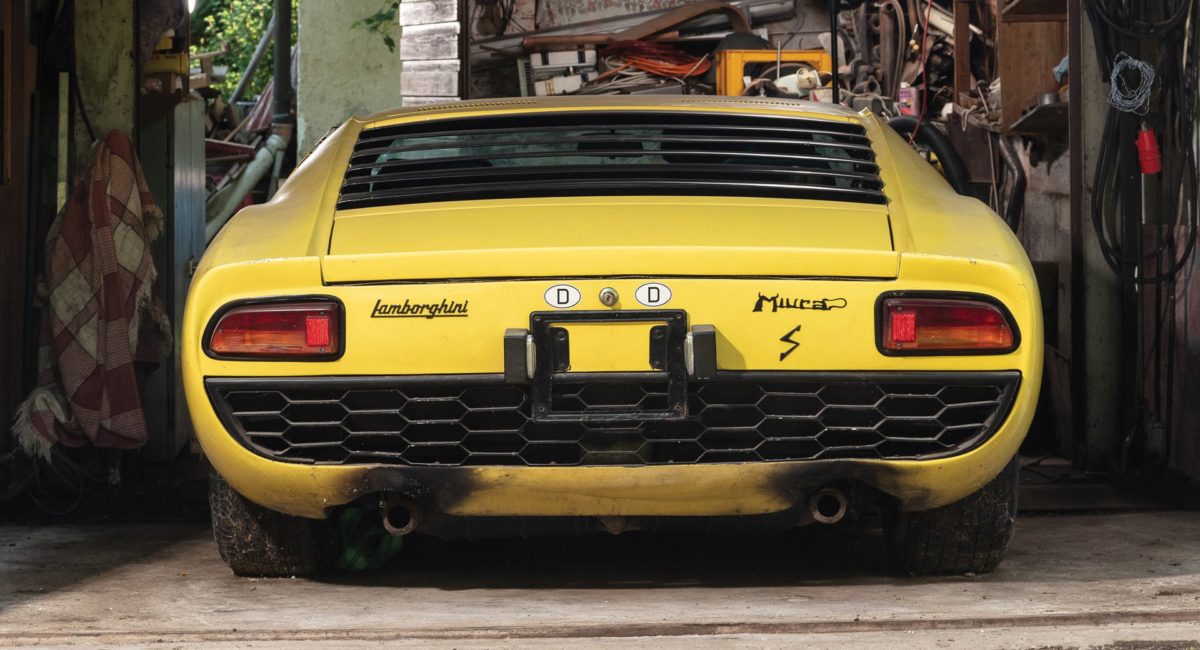 Hans-Pete Weber continued to take great care of the Miura after purchasing it from Weber. His nephew fondly recalled his memories of his uncle’s most prized automobile:

“We lived at the foot of the Schauinsland mountain in a very narrow valley. Whenever my uncle, Hans-Peter, arrived with his Miura, we could hear him minutes before as the sound of the engine was travelling fast.”

Weber would end up keeping the car until he passed away in 2015. It was still running well. In the 4 years since Weber’s death, the car found itself languished to life in a small barn in the Black Forest. Rediscovered earlier this year, the 1969 Lamborghini Miura P400 S is being offered for auction with no set reserve, though could fetch as much as $1.2 million when auctioned later this fall. 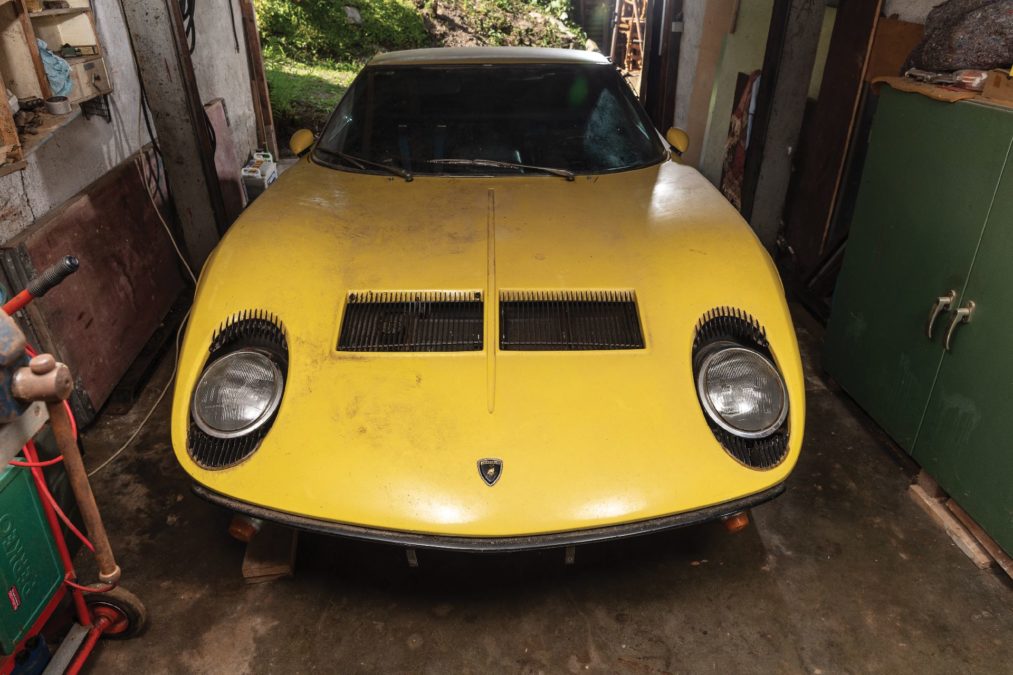 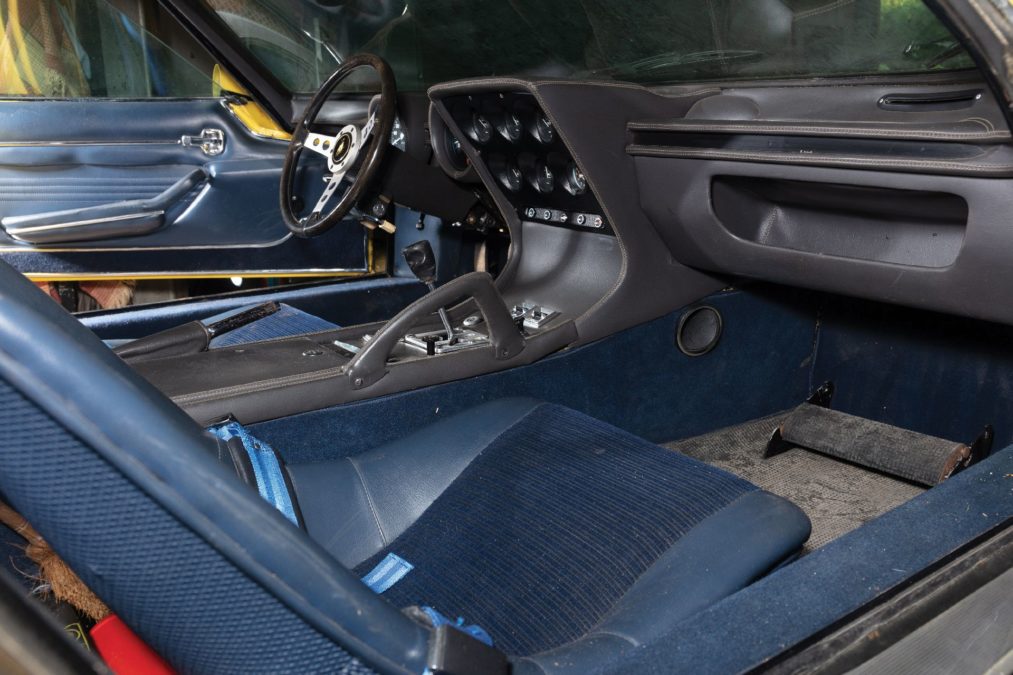 “It’s a rare honour to offer a car as significant as a Miura P400 S in this kind of unrestored, original condition. Any Miura S is rare and desirable in its own right, but the car we are selling in London is an opportunity that would be very hard to repeat. I think it’s fair to say that for many collectors an original Miura such as this, is the ultimate prize. With new dates also announced for our 13th London sale, I am delighted to have this car as an early star lot and we are confident it will attract interest from around the globe.”