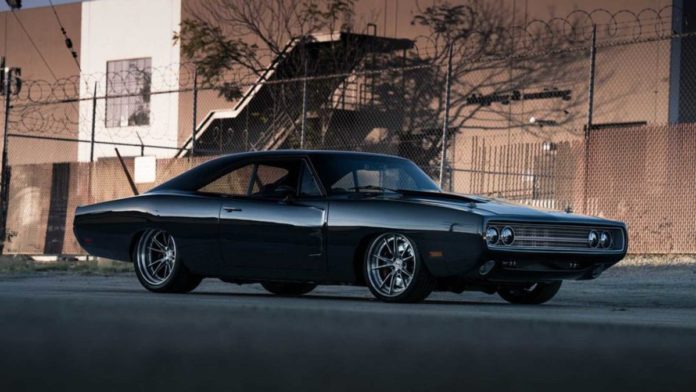 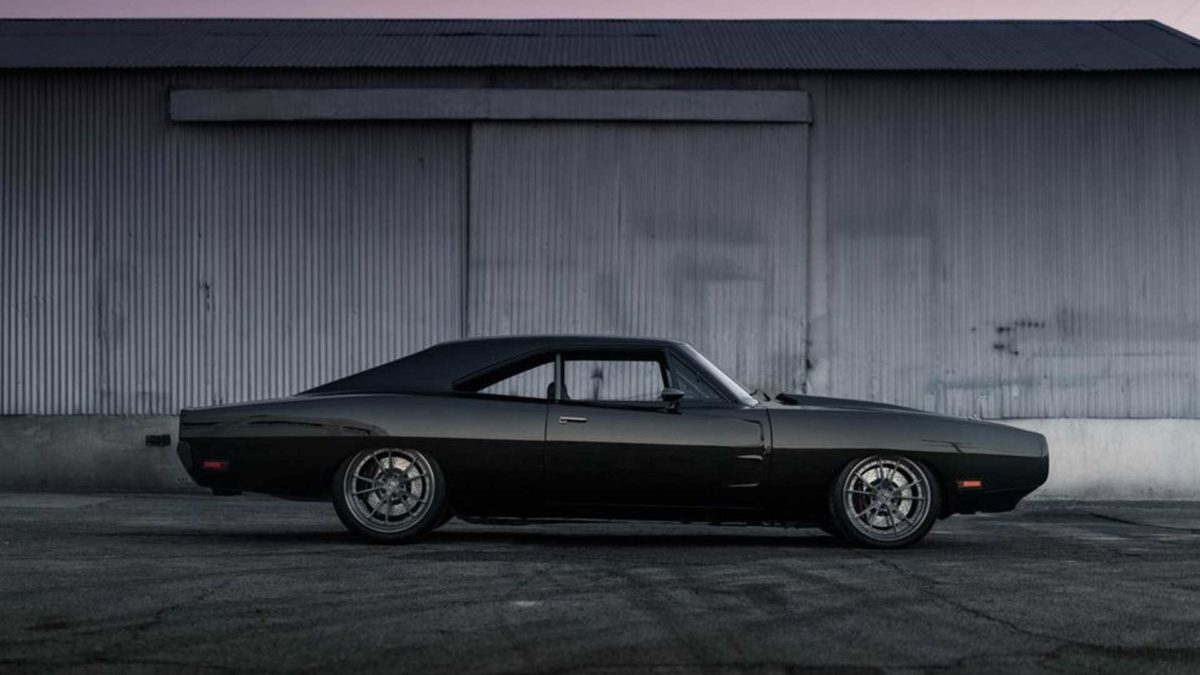 Check Out the Moment they Gifted SpeedKore Tantrum to Vin Diesel

SpeedKore Tantrum in an Insane Restomod

In case you were wondering about that Mercury engine. Mercury Marine is typically known for their mastery with boat engines. This is not their first time providing firepower for a car though. They famously supplied the engine for the 1990’s era Corvette ZR1. 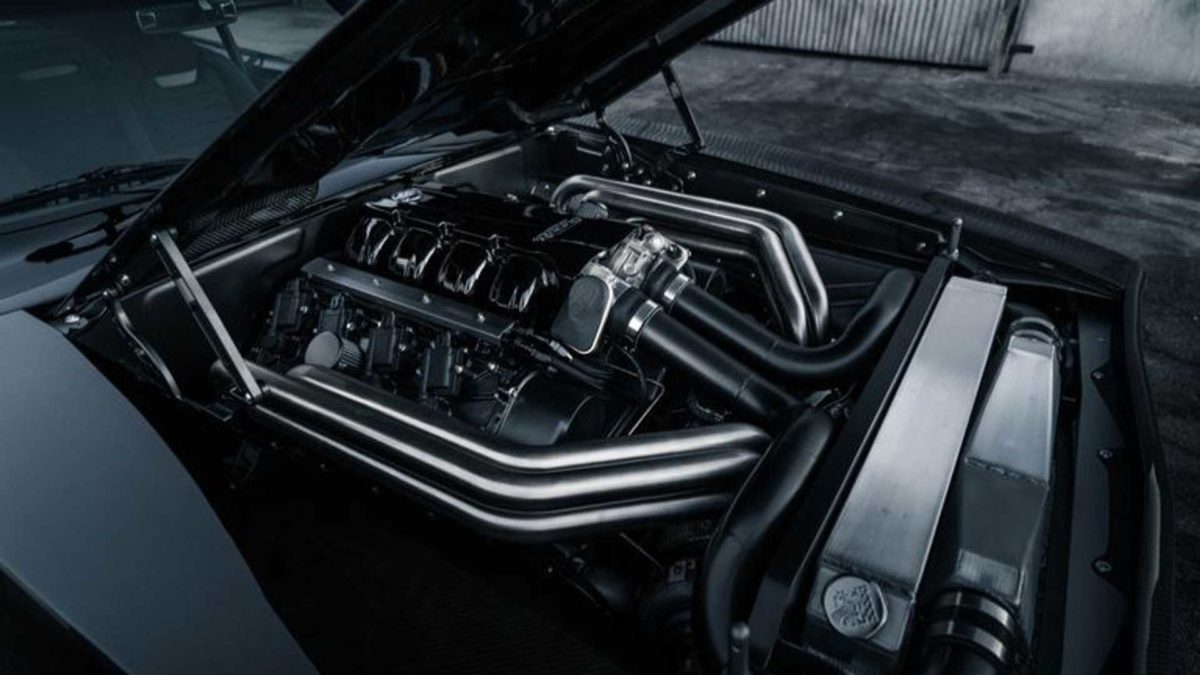 Built for the traditionalist comfortable with modern performance enhancements, the SpeedKore Tantrum features a six-speed manual gearbox. It’s exterior is entirely carbon fiber, while the inside is done up in high end custom leather and Alcantara interior features. 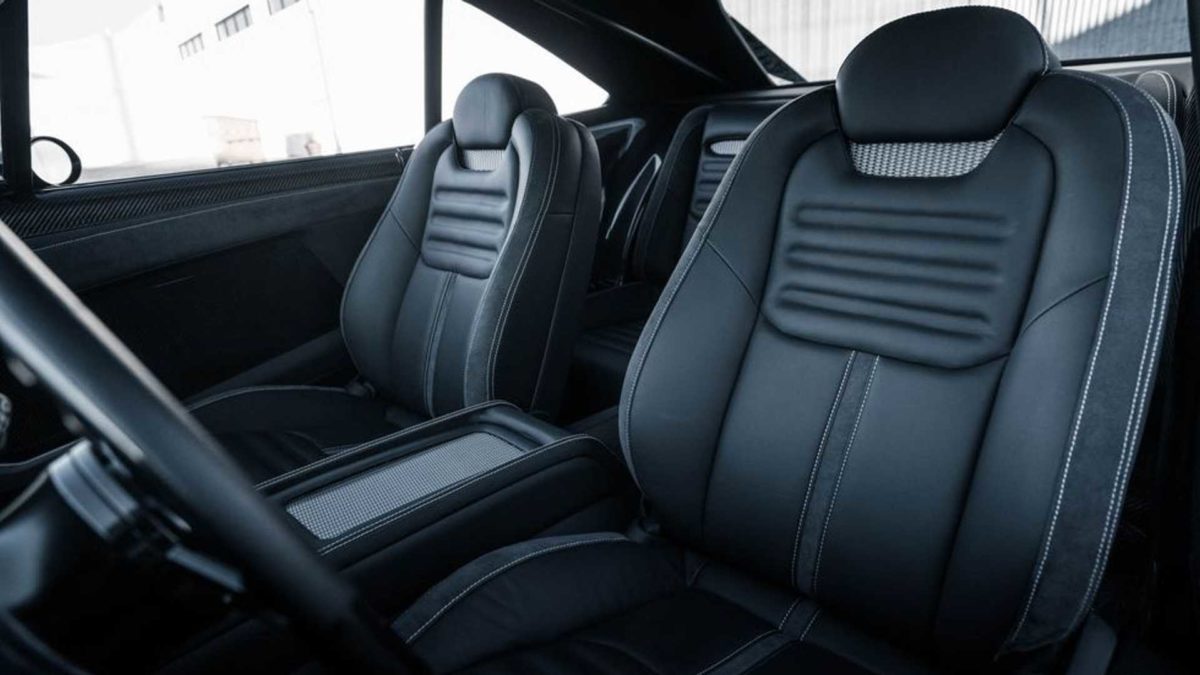 Though it looks like one of the most brutal 1970 Dodge Charger you could imagine, its an entirely custom build. Known as a Pro Touring Car or a “Restomod”, Tantrum was created at the same Wisconsin shop which produced the 1970 Plymouth Barracuda seen in  Furious 7 movie. 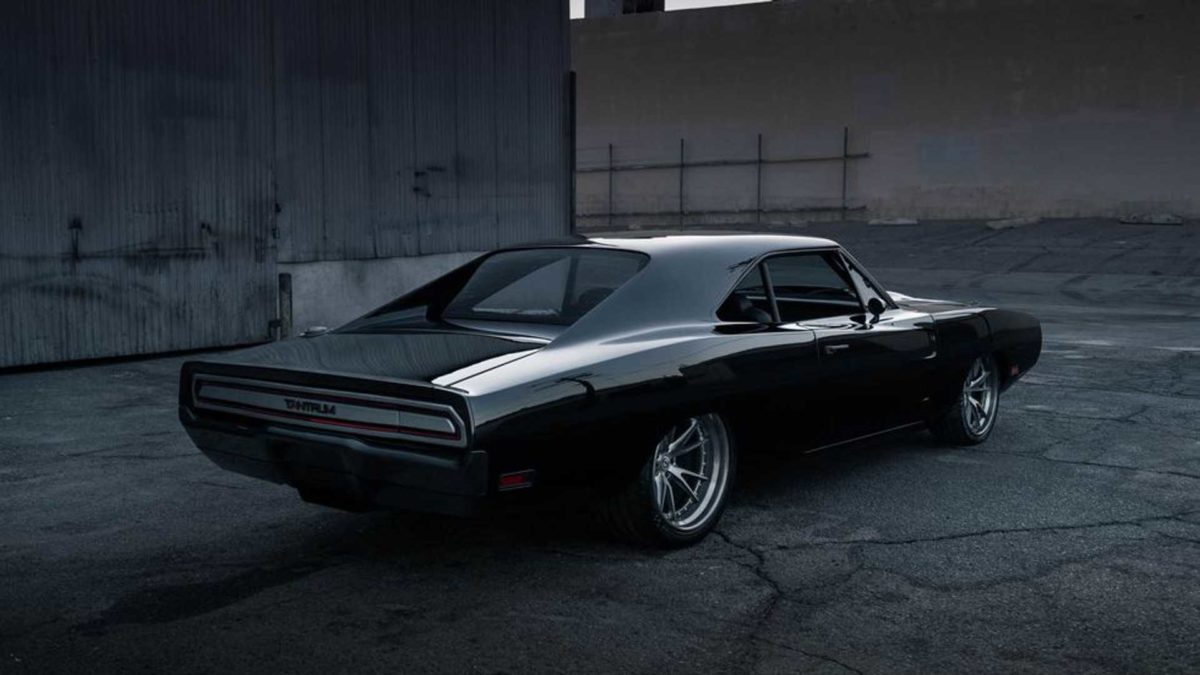 Tantrum was built to showcase the shop’s prowess and mastery. They poured themselves into arranging the car to be a top level performance beast that absolutely thrills to drive. The final result is nothing short of stunning.

@vindiesel was gifted this car known as Tantrum for his bday yesterday. Here’s what it does when the turbos are spooled around 4,000 rpm’s. Tires spin, rear end squats and then it launches hard! On pump gas it makes 1350 hp…race gas bumps it to 1650! #dodgecharger #mopar #fastandfurious #customcars #moparornocar #instacar #classiccar #badass

Diesel rose to prominence starring as Dominic Toretto, the high end smuggler and street racing icon from the Fast and the Furious franchise. When the first movie dropped back in 2001 it won many international fans for its over the top action and unforgettable driving action scenes. 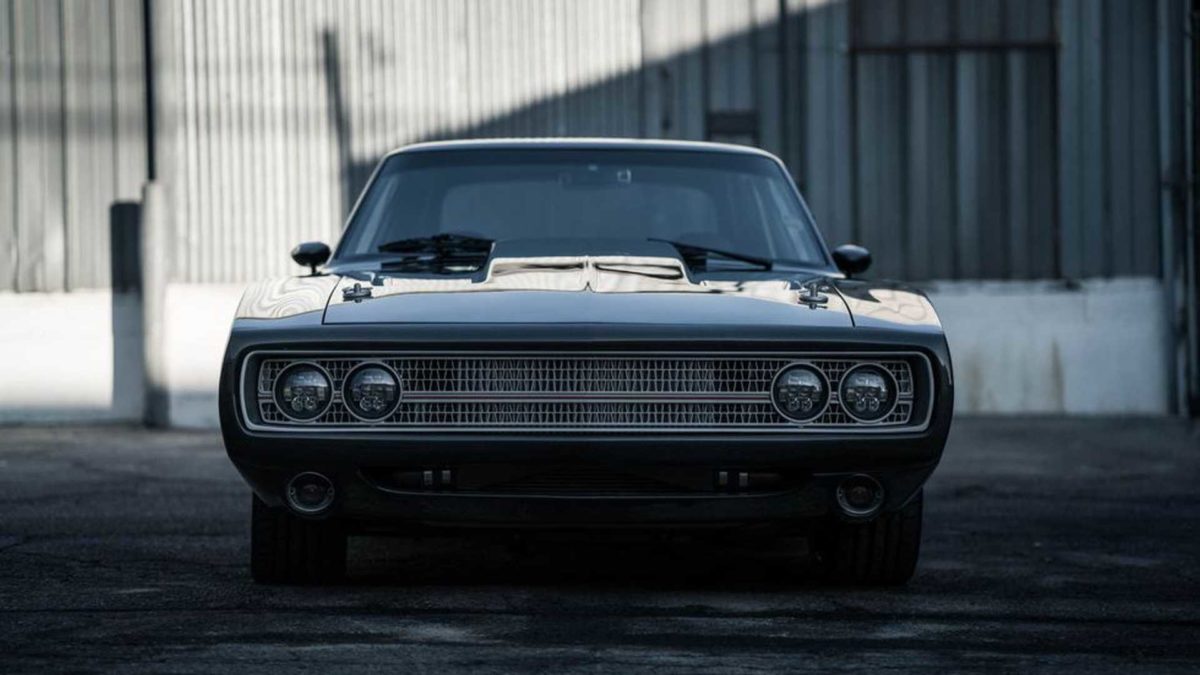 Vin will reprise his breakthrough street racing role in the next Fast and the Furious movie which is expected to reach audiences next year in 2020.